Early last month at a sprawling factory on the highway connecting Hanoi to the Vietnamese port city of Haiphong, a single worker tested positive for COVID-19. The delta variant was spreading swiftly through the Southeast Asian nation at the time, and on Aug. 4, provincial officials suspended work at the plant, run by an auto-parts manufacturer.

An ocean away, Toyota Motor Corp. Chief Purchasing Group Officer Kazunari Kumakura was watching intently. The factory is operated by a key Toyota supplier and is one of Vietnam’s biggest assemblers of wire harnesses — a basic but essential yoke for cables that holds the inner workings of an automobile together. As the infection at the facility disrupted operations, Toyota’s inventories grew thin. Since July, the Japanese automaker had been examining its suppliers in the region, which has become a Covid hotspot, on a daily basis to assess how dire things were getting.

Eventually, unable to secure a number of parts, including the wire harnesses from Vietnam and chips from Malaysia, Toyota succumbed. The world’s No. 1 automaker shocked the market by announcing it would slash its output of cars in September by 40% compared to previous production plans.

“The big thing was whether operations could continue in Southeast Asia,” Kumakura said in a late afternoon address to reporters on Aug. 19. But lockdowns, growing Covid clusters and government-imposed restrictions on production made it clear that auto suppliers, particularly in Malaysia and Vietnam, wouldn’t be able to continue operations, he said. It “tangled up our parts” and “happened rapidly.”

Toyota is now faced with the challenge of securing substitute parts and recovering lost output in time to meet an inventory-depleting level of global demand for cars. But more broadly, the snarls that finally toppled one of the world’s best-maintained supply chains have sparked deeper questions about whether the auto industry’s strategies to prioritize efficiency and maintain minimal inventory will endure in the post-pandemic world.

Carmakers globally have lost revenue because shortages have slammed output. India’s largest automaker by deliveries, Maruti Suzuki India Ltd., said volume would likely drop to about 40% of normal this month and Tata Motors Ltd. on Wednesday blamed “the recent lockdowns in east Asia” for worsening the supply situation. China’s Nio Inc. has struggled with partners in Malaysia. Also in Japan, Suzuki Motor Corp. will cut vehicle production by 20% in September while in Europe, Renault SA plans to halt assembly plants in Spain for as long as 61 days before the end of the year.

The car sector is accustomed to much thinner profit margins than those enjoyed by big technology companies, even after decades of trying to drive down costs, said Howard Yu, a professor of management at the Switzerland-based Institute for Management Development. Automakers strive to be lean, reducing redundancies and working out of regional hubs because it’s more efficient, he said. “But to be resilient, you need a bit of redundancy. The delta outbreak is exposing that this system is really vulnerable to external shocks.”

Over the past decade, Japanese automakers have invested heavily in Southeast Asia, looking to the region as a source of cheap labor and to supplement their China operations amid trade tensions with the U.S. Thailand is a major production hub for Toyota, Mitsubishi Motors Corp., Honda Motor Co. and Nissan Motor Co. Those automakers make up about half Thailand’s vehicle production capacity and source a number of parts from neighboring countries. Toyota alone works with suppliers that have more than 400 plants located in Malaysia and Vietnam, data compiled by Bloomberg show.

That concentrated approach worked, until it didn’t. Midway through this year, Southeast Asia began to grapple with one of the world’s deadliest virus resurgences. Governments declared lockdowns and restricted business activities, at times halting entire plant operations upon the discovery of just a handful of confirmed cases.

Vietnam is Japan’s biggest source of wire harnesses. Several Japanese parts makers operate plants in the country. The Hai Duong factory that shut in early August belongs to Sumitomo Electric Industries Ltd., which declined to comment on individual site operations. Another major wire-harness maker and Toyota supplier in the region, Furukawa Electric Co., has been forced to limit operations due to Covid restrictions, according to a company spokesperson. 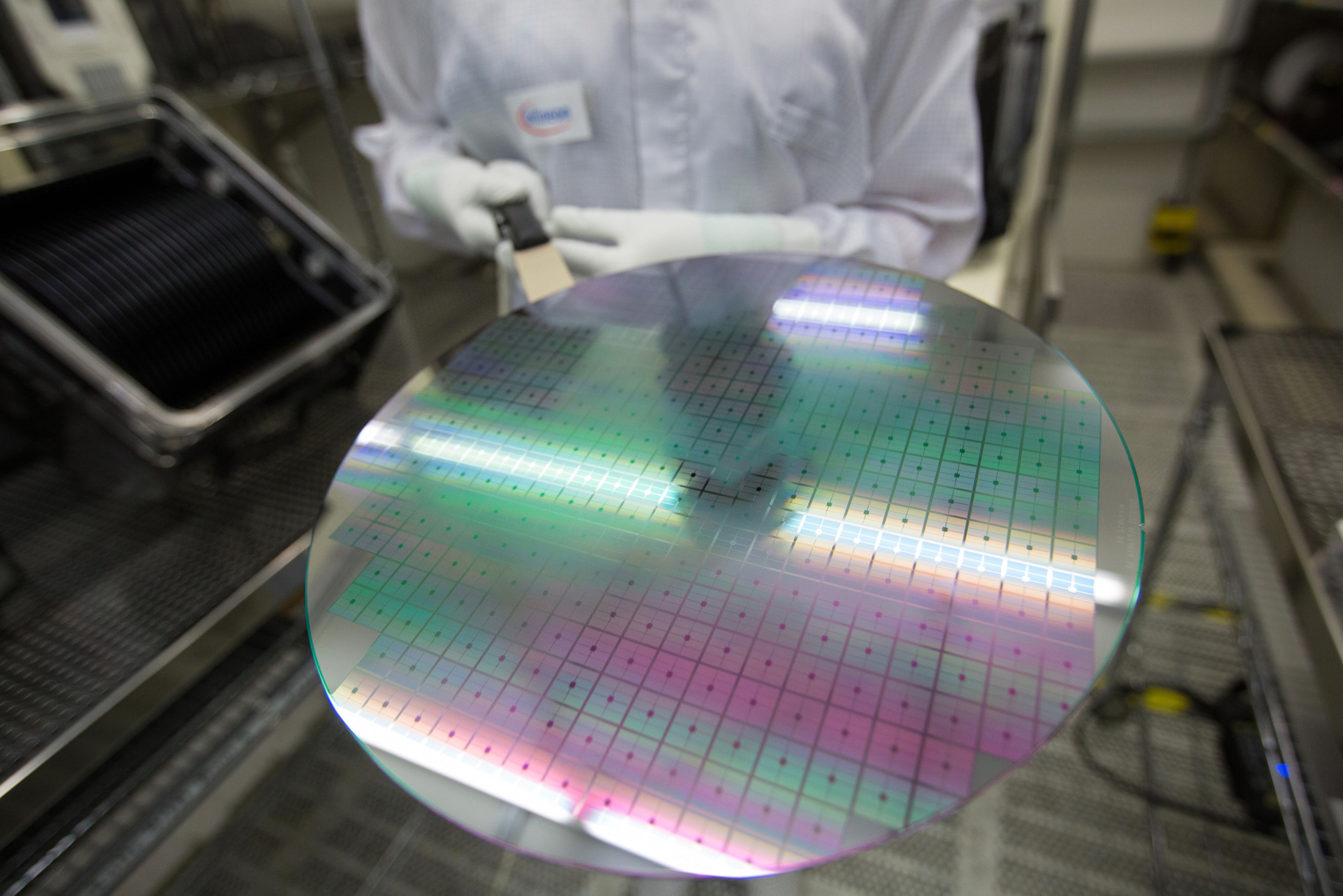 Similarly, Malaysia has emerged in recent years as a major center for end-stage chip packaging — the smallest and least-profitable component of the semiconductor manufacturing process. Rising Covid cases have forced key auto suppliers STMicroelectronics NV and Infineon Technologies AG to close facilities, worsening a shortage of chips that’s been hammering automakers for months. Bloomberg’s supply chain analysis data show Toyota sources from both of those companies.

For now, automotive suppliers in the nations are showing signs of getting on a path to recovery. Most staff at Sumitomo Electric’s Hai Duong wire-harness plant returned to work by around the second week of August, according to the province’s official television station. As of last week, Malaysia’s chipmakers were essentially back to normal levels of operation and Toyota has said it expects to begin to recover lost production in October.

The question remaining is whether this supply chain disruption will spark a long-term shift at Toyota and other manufacturers’ operations.

If the delta outbreak in Southeast Asia proves to be relatively short-lived, it may not make much sense to uproot supply chains, Bloomberg Intelligence analyst Tatsuo Yoshida said. Greater economies of scale are possible with single sourcing and diversifying supply chains requires significant time and money. Hubs have formed in Southeast Asia for a reason — labor-intensive processes can be performed cheaply there, he said.

At the same time, if Toyota’s relatively strong performance amid the pandemic and supply chain mess thus far says anything, it’s that the automaker is willing to take action after breakdowns. The company’s methods of maintaining high visibility into its supply chain and strategy of keeping stock of riskier parts like semiconductors are legacies of 2011, when an earthquake and tsunami knocked its suppliers’ plants offline, disrupting Toyota’s operations for a full half year.

Kumakura acknowledged last month that because production of certain widely used parts is concentrated in Southeast Asia, a disturbance in the region has the potential to ripple across a much wider geography. In the future, Toyota “will look at how to allocate production and diversify risks so as to not concentrate on one specific area,” he said. “We’ll reflect and draw on this knowledge to further strengthen ourselves.”

In the end, it comes down to striking a balance between efficiency and resilience, said Yu, the management professor. Certain parts don’t seem critical until they “blow up production systems” because there are limited suppliers concentrated in a particular region. In a good quarter, dipping into profit to invest in rainy-day resilience is “what long-term perspective is about,” he said. “And this isn’t just a story of Toyota.”