The Ocean Shipping Reform Act, which represents the first major overhaul of maritime rules in 24 years, requires the Federal Maritime Commission to investigate complaints about detention and demurrage charges charged by common ocean carriers, determine whether those charges are reasonable, and order refunds for unreasonable charges. It also prohibits common ocean carriers, marine terminal operators, or ocean transportation intermediaries from unreasonably refusing cargo space when available or resorting to other unfair or unjustly discriminatory methods.

President Joe Biden has pushed for a crackdown on ocean shipping’s concentrated market power, saying in a speech Friday at the Port of Los Angeles: “the rip-off is over.”

Biden said Monday that he looked forward to signing the bill into law.

“This day has been a long time coming,” said ATA president and CEO Chris Spear. “This bill provides important tools to address unjustified and illegal fees collected from American truckers by the ocean shipping cartel — fees that have contributed to the shipping lines raking in $150 billion in profits just last year. Those fees hurt American motor carriers and consumers — helping to drive record inflation. We thank Congress for passing this bipartisan solution and urge President Biden to quickly sign it into law.” 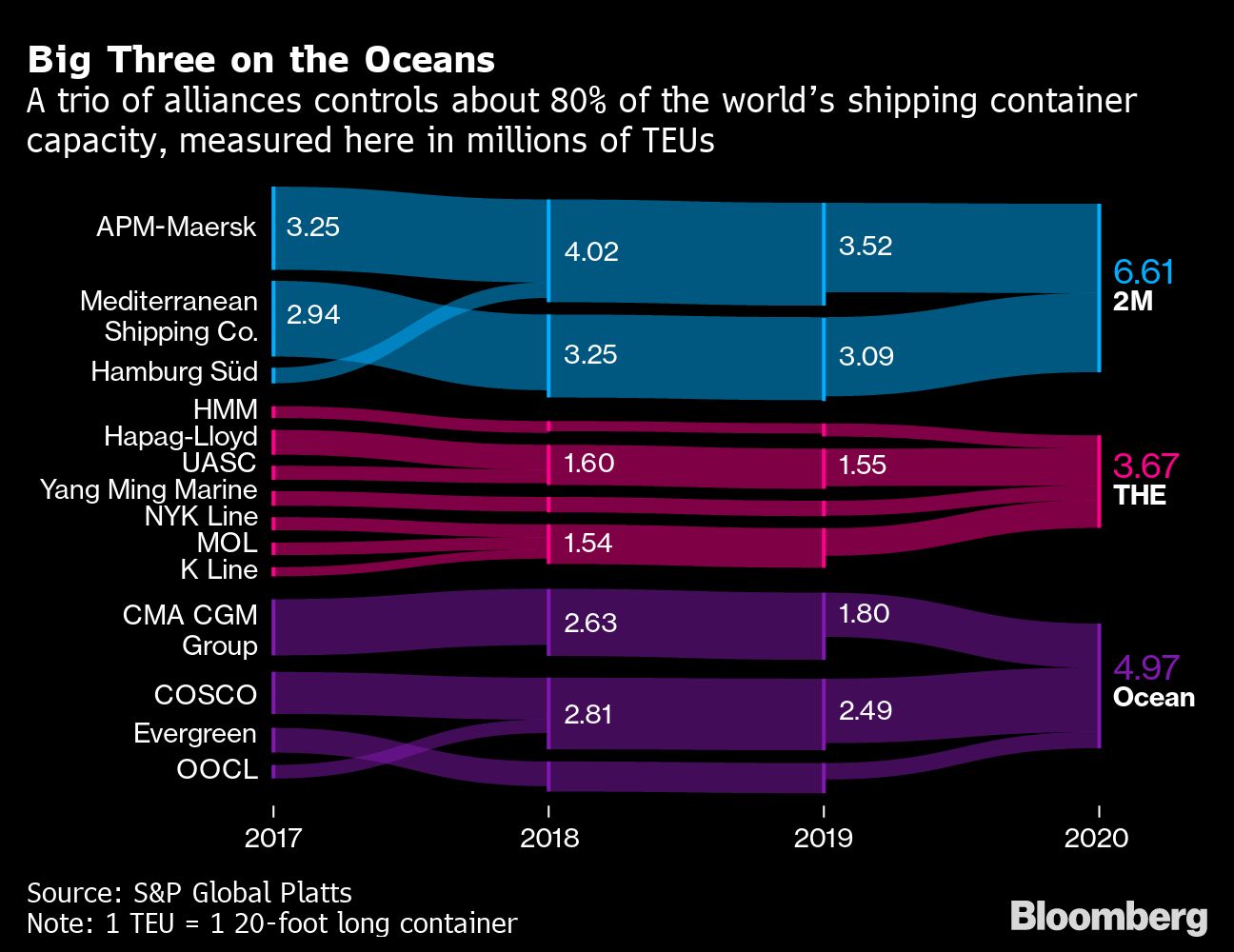 The House passed the bill 369-42, following passage in the Senate by voice vote on March 31.

“This is the first significant change to ocean shipping regulations in more than two decades — a period of time when the industry has been shaped into a cartel of 10 foreign-owned companies who have exercised a tremendous amount of power over American truckers and consumers,” said Jon Eisen, director of ATA’s Intermodal Motor Carriers Conference. “Thanks to this bipartisan legislation, those carriers will no longer be able to charge truckers exorbitant and illegal detention and demurrage fees, increasing efficiency and reducing costs across the supply chain.”