More Suppliers Are Losing Revenue Due to Cross-Channel Challenges 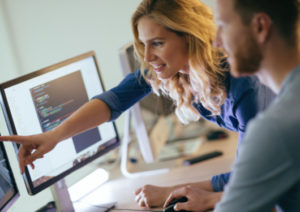 Fortune
In 2013, Michael Dell shocked the world by taking his namesake computer company private in the largest leveraged buyout since the Great Depression. He shocked it again in 2015 when he announced that the Texas company would merge with Massachusetts’ EMC, another tech industry stalwart, in one of the biggest deals in business, worth $67.7bn.
Read More

How to Bring Speed, Visibility and Accuracy to Every Phase of Order Processing
Esker 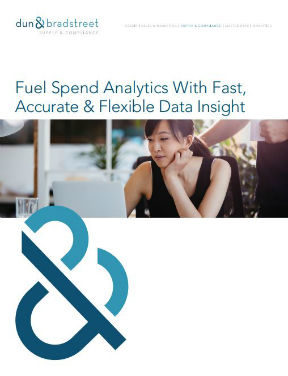 What’s So Great About Order-To-Cash Automation?

Proud of Your 90+ Percent Operational Efficiency? What About Your End-to-End Supply Chain Efficiency?

Industryweek
Companies adopting an intelligent operations strategy to manage their supply chains will be in the best position to succeed in the future — if they have the right talent.
Read More 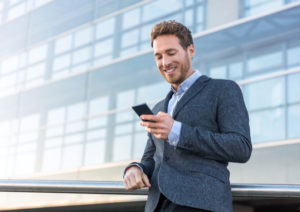 SupplyChainBrain
Companies are drowning in data, but are low on insights. Exciting advances in analytics are opening up new opportunities for supply chain teams. The challenge is that it means charting a new path and defining new processes to take advantages of new capabilities. The path forward means charting a new direction. It is not an evolution. –Lora Cecere, Founder, Supply Chain Insights
Read More
Previous 1 2 … 8 9 10 11 12 13 14 15 16 … 84 85 Next