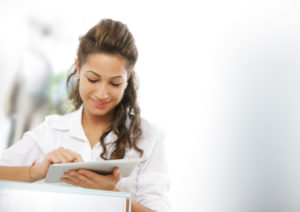 Leonid Bershidsky, Bloomberg View
Not much time passes these days between so-called major advancements in artificial intelligence. Yet researchers are not much closer than they were decades ago to the big goal: actually replicating human intelligence. That’s the most surprising revelation by a team of eminent scholars who just released the first in what is meant to be a series of annual reports on the state of AI.
Read More