Logistics Giants Are Turning to Remote-Run Forklifts Amid Labor Crunch

As surging omicron infections keep workers at home and labor shortages disrupt the world’s supply chains, two of the biggest logistics companies in the U.S. are looking to remote-operated equipment as a solution.

Arkansas-based ArcBest Corp. and New Jersey-headquartered NFI Industries Inc. will deploy thousands of forklifts running on software supplied by Phantom Auto, a startup focusing on vehicle teleoperation. The duo have also led a $42 million investment in the California-based group, according to Phantom Auto Co-Founder Elliot Katz.

Phantom Auto and ArcBest will begin selling remote-enabled forklifts to third parties this year, according to Katz, as they look to capitalize on demand from other companies that are also struggling to fill logistics positions. ArcBest’s Chief Innovation Officer will join Phantom Auto’s board of directors as part of the tie-up.

The deal comes as the pandemic worsens an already tight labor market in the logistics sector. As rising omicron infections and new government restrictions make employees reluctant to work alongside others in confined spaces, companies are struggling to find operators for everything from trucks, ships, planes, cranes and forklifts. 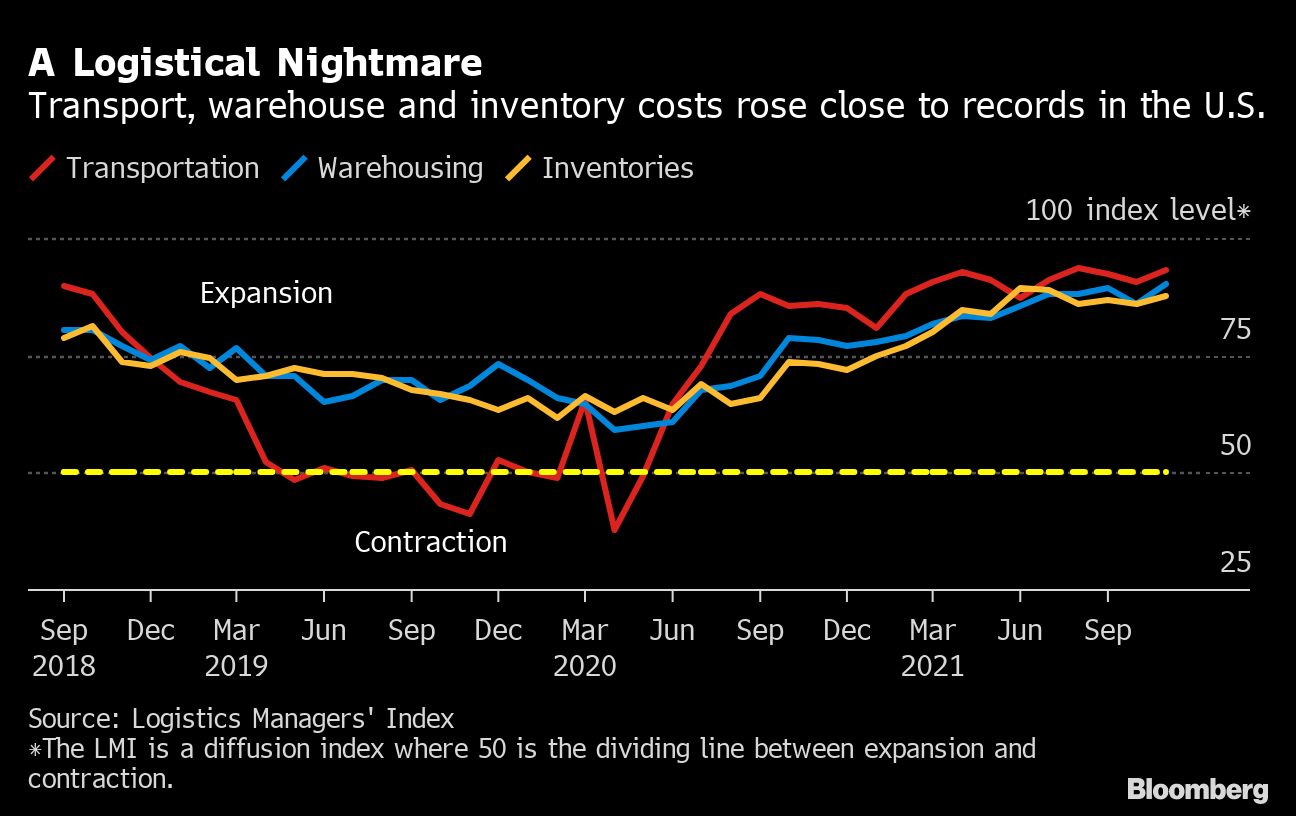 Remote operation helps solve this issue because it offers access to new labor pools — in different regions of a country or even abroad, Katz said in an interview. The ability to control machinery from home also affords workers seeking to avoid working on-site during the pandemic a way to remain in their jobs.

“Labor shortages in the logistics sector are acute and people are scared to work in confined spaces,” Katz said. Forklifts that can be operated remotely “enable companies to deal with the world we’re facing right now.”

Using Phantom Auto-enabled forklifts, camera systems give remote operators a complete view of the machine’s surroundings. The forklifts themselves are also equipped with safety mechanisms to stop if they encounter issues like latency exceeding a certain threshold.

Because remote operation removes geographic labor restrictions, it also offers a potential counter to rising wages that have accompanied the logistics sector labor crunch and hit major companies’ bottom lines. The idea is that a worker in a rural area of the U.S. — where wages are lower and the cost of living cheaper — could be “teleported” into factories in the country’s bigger cities, for example.

The investment from ArcBest and NFI is also the latest step toward expansion from Bessemer Venture Partners-backed Phantom Auto, which last year struck a deal to provide logistics equipment heavyweight Mitsubishi Logisnext Co. with remote-operation software for its forklifts.

The company will use the funding to further develop its technologies, fulfill existing commitments and grow headcount, focusing largely on engineers. Katz said he aims to double the company’s number of employees over the next couple of years from around 75 people today.